skip to main | skip to sidebar

“…I was a little kid and I’d hang out with musicians in their 20s and 30s, and we’d jam. I was like their little sister and they loved to see how far, vocally, I would go…”

Minnie Julia Riperton-Rudolph born November 8, 1947 died too soon July 12, 1979,known professionally as Minnie Riperton, was an American singer-songwriter best known for her 1975 single "Lovin' You" and her four-octave coloratura soprano. She is also widely known for her use of the whistle register and has been referred to by the media as the "Queen of the whistle register". 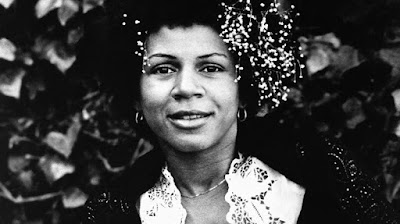 Born in 1947, Riperton grew up in Chicago's Bronzeville neighborhood on the South Side. As a child, she studied music, drama and dance at Chicago's Lincoln Center. In her teen years, she sang lead vocals for the Chicago-based girl group the Gems. Her early affiliation with the legendary Chicago-based Chess Records afforded her the opportunity to sing backup for various established artists such as Etta James, Fontella Bass, Ramsey Lewis, Bo Diddley, Chuck Berry and Muddy Waters. While at Chess, Riperton also sang lead for the experimental rock/soul group Rotary Connection, from 1967 to 1971. 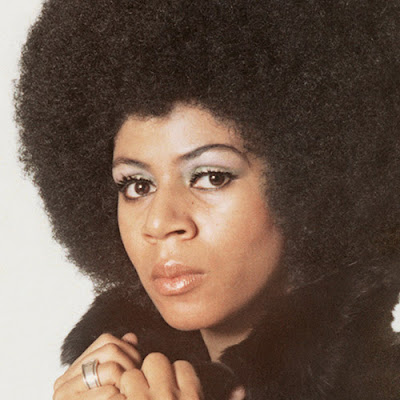 Minnie Riperton was born, to Thelma Inez (Matthews) and Daniel Webster Riperton, a Pullman porter. At a young age, Riperton, the youngest of eight children, began taking dancing and ballet. Once she reached high school, she began singing in the Hyde Park A Capella Choir. From there, she signed her first professional contract (age 16) and began singing with an all-girl group named "The Gems" on the Chess label. After breaking from "The Gems", 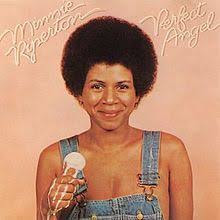 Riperton made a complete switch; she joined the psychedelic rock group "The Rotary Connection" in 1967 and was installed as the lead singer in 1968. During her time with "The Rotary Connection", Riperton met songwriter and producer Richard Rudolph. They married in 1969 and had a son, Marc Rudolph. Together, Rudolph and Riperton worked on Riperton's first solo album, 1969's "Come to My Garden", which met with only minimal success. Riperton rejoined "The Rotary Connection" for their last album, 1971's "Hey Love". After finishing work with them, Riperton relocated to Gainesville, Florida, where she gave birth to her daughter Maya Rudolph. Eventually, she moved to Los Angeles to become a member of Stevie Wonder's backing group, "Wonderlove".


After touring with Wonder, she returned to the studio to work on her second solo album, "Perfect Angel". Because of her work with Stevie Wonder, he agreed to help produce "Perfect Angel", which contained the international pop hit "Lovin' You". "Lovin' You", as the story is told, was originally supposed to be a lullaby for her then two-year-old daughter, Maya. 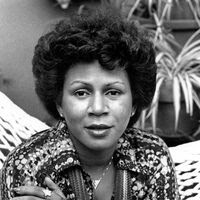 The year 1974 proved to be big for Riperton, as her album "Perfect Angel" was certified gold by the RIAA. In 1975, she returned to the studio to produce 1975's "Adventures in Paradise" and, although it didn't mirror the success of "Perfect Angel", it was popular with R&B audiences. The album contained the song "Inside My Love", which has now become a classic with younger audiences.

In 1976, while working on her fourth solo album, "Stay In Love: A Romantic Fantasy Set to Music", Riperton found that she was suffering from breast cancer. The following year, President Jimmy Carter presented her with the American Cancer Society's Courage Award, and she later became the chairwoman. In 1978, Riperton signed a new contract with Capitol Records and began work on her last album, titled "Minnie". The album contained the hits "Memory Lane" and "Lover and Friend". 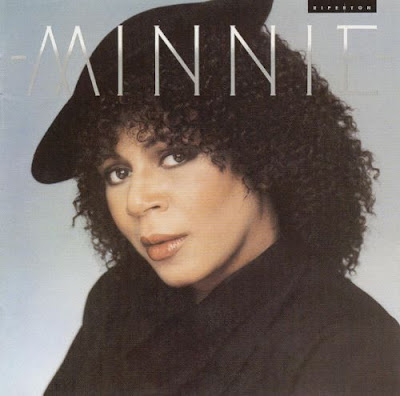 Her health continued to decline in 1979, and eventually she lost her battle with cancer and passed away on July 12, 1979. A year after her death, Capitol released a posthumous album, "Love Lives Forever", featuring her recorded vocals with various singers such as Peabo Bryson, Michael Jackson and Stevie Wonder. Today, Riperton's influence can be heard in the voices of Mariah Carey, Chanté Moore and Christina Aguilera. Her son, Marc Rudolph, is a music engineer. Her daughter, Maya Rudolph, is a regular cast member on Saturday Night Live (1975).

Rotary Connection music of past times 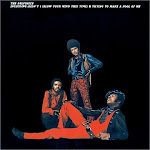 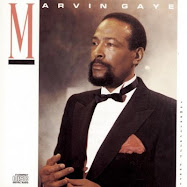 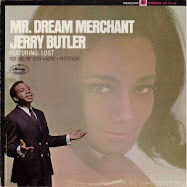 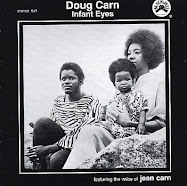 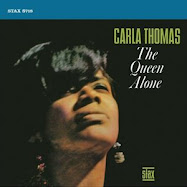 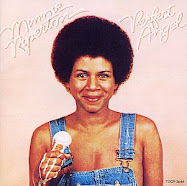 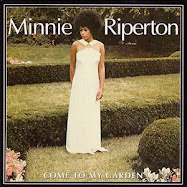 AfroSpear in the News 4 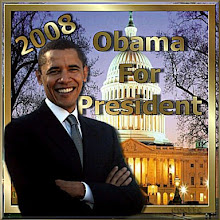 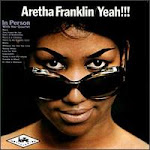 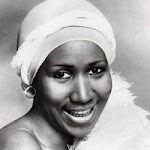 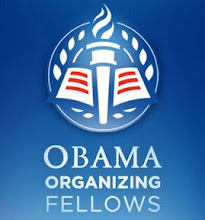